The word “patent”, or “letters patent”, also denotes the document issued by the relevant government authority

In principle, anyone who exploits a patented invention without the patentee’s authorization commits an illegal act 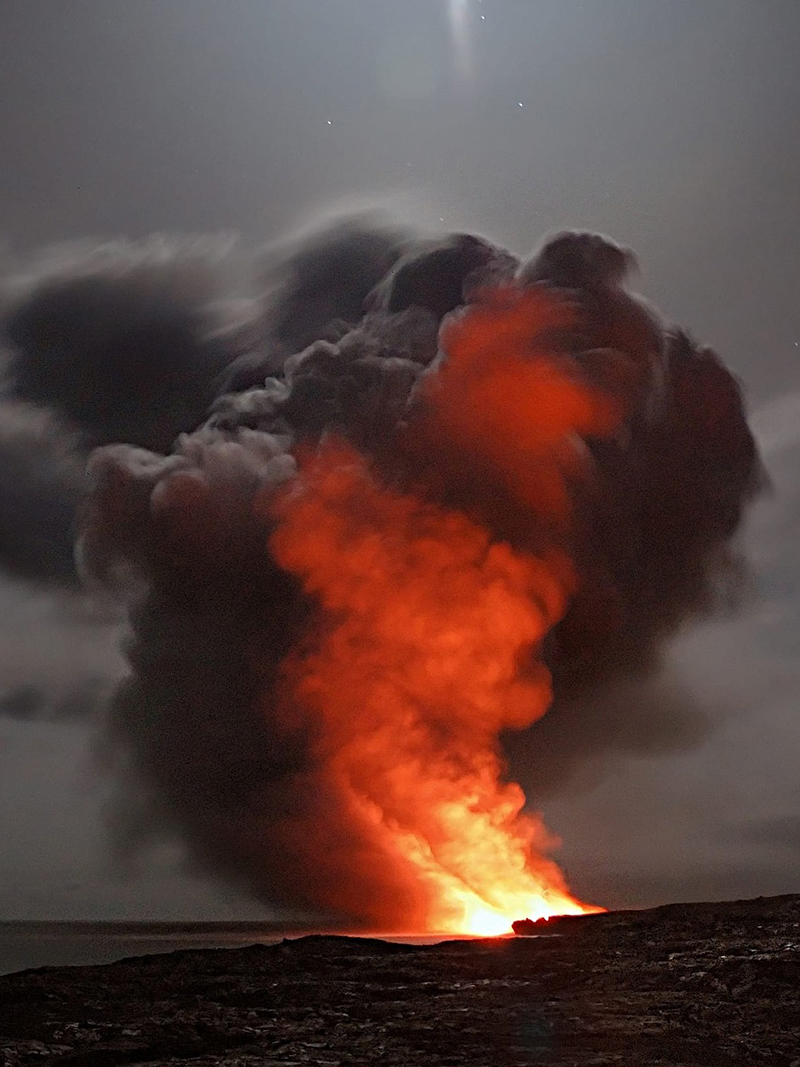 Rashid SUKHOV, Eugene MAZO, Alena MENYAYLOVA
2022
ABSTRACT
The article shows that for some period before the Pandemic (COVID-19), the number of patents in the industries that were most affected by the Pandemic decreased.

And it is also shown that for some period before the Pandemic, the number of patents in the industries that benefited most from the Pandemic increased.

This is due to the concept of “Informational presentiment” ("Intuitive knowledge”).
Almost everything surrounding the modern human is man-made, artificial.
Because of this, patent information is a source of up to 80% of all the technical information about our world.
Like any other well-structured statistical system or database, patent information contains a rich source of new knowledge, and this new knowledge takes shape according to the specific laws that objectively govern any sphere of human endeavor.

This proposition could serve as a basis for advanced methods of prognosis, ones that rely on using the properties of scientific or technical information to speed the realization of scientific and technical achievements in public practice.
Any well-structured database contains a unique form of “informational presentiment.”
Patent documentation, in this case, is in a rather privileged position.
Patenting technologies is an expensive endeavor, and it is precisely for that reason that it can be a sufficiently precise predictive indicator: patent information contains less informational noise and static.

In this case, we are interested in “Intuitive knowledge”.
For example, we are sure that a few years before the economic crisis, inventors should reduce the number of applications for inventions related, for example, to luxury goods and so on.
But, it should be noted that for some period before the onset of the economic crisis, some financial analysts warned about its possibility.
But what really caught people off guard was the Covid-19 pandemic.
We checked the information on how the number of patent applications for certain objects changed over the period of time before the announcement of the pandemic.
First of all, we found out which branches of human activity lost profits due to the pandemic.
And which industries profited from the pandemic.
It must be said that we use the concepts of "lost profit or gained profit" only to evaluate statistics.
Of course, the pandemic has become a tragedy for many people. A lot of them lost their lives and material values.
But, we are well aware that the results of these studies can help in predicting future disasters.

Then we used a method that anyone, even without special training, can very easily repeat and use.
We have entered keywords on the service https://patents.google.com and we got the following result.
The graphs clearly show that for some period before the Pandemic, the number of patents obtained in those industries that were most affected by the Pandemic decreased.
This is the "Informational presentiment” ("Intuitive knowledge").

Fig. 2
-China
https://patents.google.com/?q=tourism&country=CN
-It should be noted that, Tourism in China, unlike the rest of the world, began to flourish (due to domestic Tourism)

And it is also clearly visible that for some period before the Pandemic, the number of patents increased in those industries that benefited most from the Pandemic.
We will repeat once again that this is the "Informational presentiment" ("Intuitive knowledge").

These results are based on a very important feature.
In conducting this sort of study, there is one very important aspect that is vital when it comes to understanding the predictive information obtained from various sources, for various purposes.
There is a belief that during the process of civilization, human beings, unlike less highly organized forms of natural life, lost the ability to perceive signals of approaching natural disasters or important public events.
In fact, human beings did not lose that ability.
it was simply transferred to a different level of presentiment.
It was transferred to the specific level for hints at upcoming natural phenomena or events of importance to the community, emerging as people’s unconscious sensations being reflected within statistical records generated from various aspects of human activity.
Any well-structured database contains a unique form of “informational presentiment.” (2)
Patent documentation, in this case, is in a rather privileged position.

One of the authors of this study has already conducted similar studies before (2).
These studies related to the study of changes in the number of ambulance calls before the earthquake.
On December 11, 1980, an earthquake that later became known as the Nazarbek Earthquake hit directly outside the northwest border of the city of Tashkent (M-5.2, H~12 km).
With the goal of identifying possible predictive indicators of an upcoming seismic event, EMS (Emergency Services) call data were analyzed for the period of one year prior to that earthquake.
Statistical data from both EMS posts directly adjacent to the epicenter and more distant EMS posts were studied.

As it turned out, over the 11 days before the first (and most powerful) jolt, the number of calls to EMS began to rise.
And over the three days before the earthquake, calls were 3.5 times higher than the annual average.

The bulk of this peak occurred in the regions located closest to the epicenter.
In the more distant stations, no deviations from normal EMS call frequency were observed.
Important note.
The subject of careful consideration is the institute of prognostic signs itself.
It is considered that Nature is pragmatic and optimal.
And therefore the question arises, does Nature have an institution of harbingers of events at all?
That is, does Nature provide that someone (who?) or something (what?) have you received prognostic signals before natural disasters?
And how to regard the sometimes observed harbingers as some kind of strict and natural phenomenon, or is it just a concomitant, insignificant for the event, “noise"?
Why would a Natural System send predictive signals to itself?
Is it possible to assume that Nature leaves the identification of harbingers of upcoming natural disasters at the mercy of interested parties (for example, wildlife)?
But, in this case, the "Informational presentiment" may turn out to be the only truly predictive indicator of upcoming natural or social cataclysms.

An important question is how to identify catastrophic events.
How to recognize, based on patent information databases, when and where these events may occur.
It is possible to assume that if the changes identified in the patent information databases cover patents from all over the world, then the event will be of a planetary scale.
However, if the changes are related to a certain region or country, then the event will also be regional.
For example, it is possible to check what changes in patenting were before the Earthquake in Japan (Great East Japan Earthquake, 2011) or before the tsunami in Indonesia (Indian Ocean earthquake and tsunami, 2004).
And in which regions.
It is also possible to see what changes were made in patenting (for example, survival tools) before the attack of the Russian army on Ukraine.
And, approximately, to predict what this war may be - local or global.
The presented results show well that such an approach to the study of patent information can be a good method of predicting catastrophic events (natural and social).
Along with other forecasting methods.
And, of course, this issue requires further detailed, in-depth research.